1. make (something) visible or bright by shining light on it; light up.

2. help to clarify or explain. 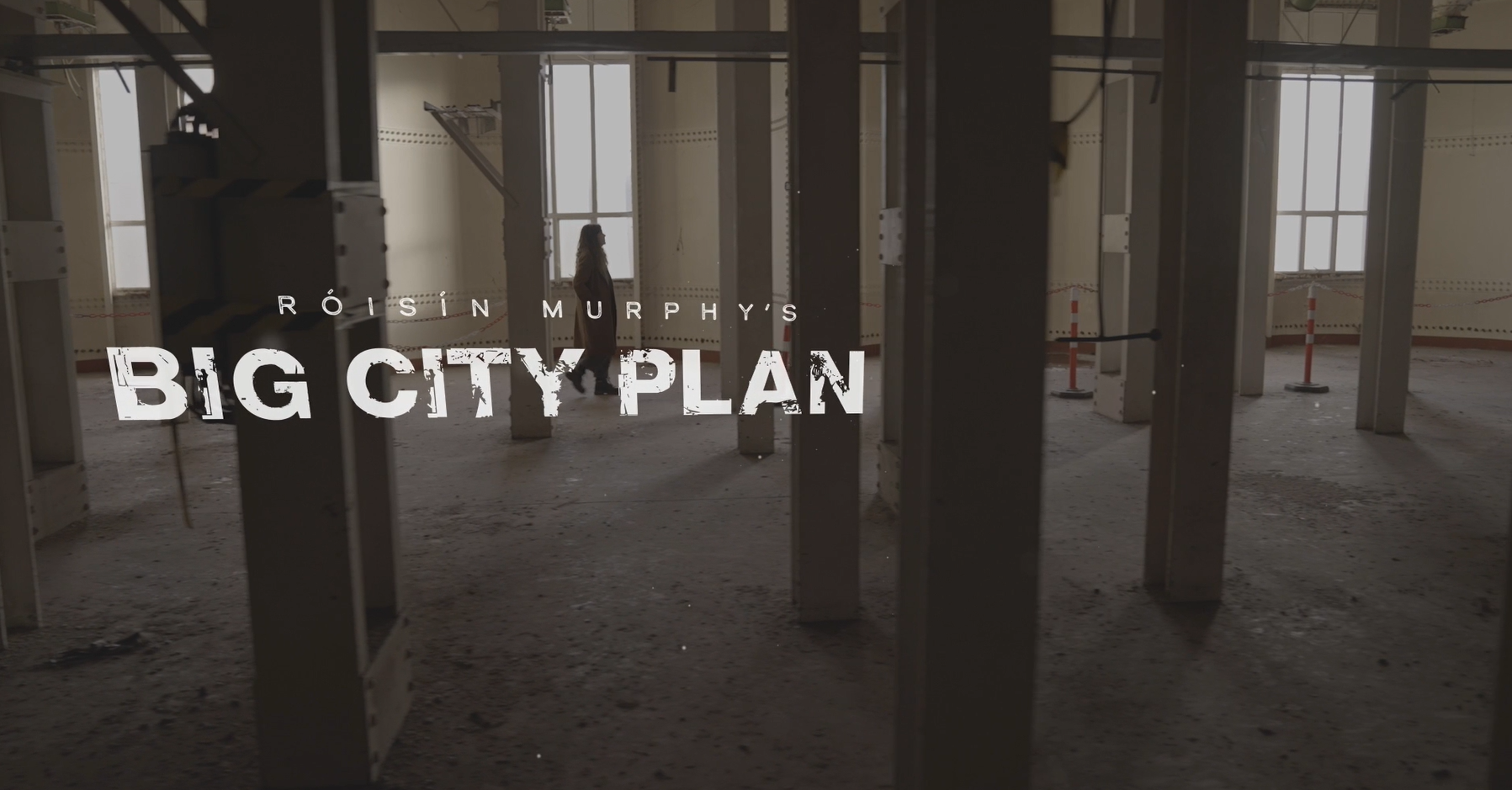 In Ireland, gutted city and towncentres have been hoovered up by commercial interests, franchises, and flayed by skyrocketing rents. We have also systematically cleared people from our urban cores, housing them instead in outer suburbia, dependent on a car.

Our latest documentary for RTÉ ONE hosted by architect             Róisín Murphy, is available on the RTÉ Player

Established in 2000, Red Pepper Productions is an independent production company based in Dublin with a reputation for excellence in both short and long form.

Between them, Laura and Martin have a wealth of experience in commercial, television and corporate production.

Having produced over 80 commercials and sponsorship stings with various advertising agencies and for clients directly, we offer experience and exceptional value to all our commercial clients

Last but not least, Red Pepper also produce corporate videos but, again, we always aim to add a story to them as that is what we think people connect with most.  One of our videos was distributed to nearly every school in Ireland (IOS), while another (World Rugby) went global, after being translated into six languages, including Russian and Mandarin.